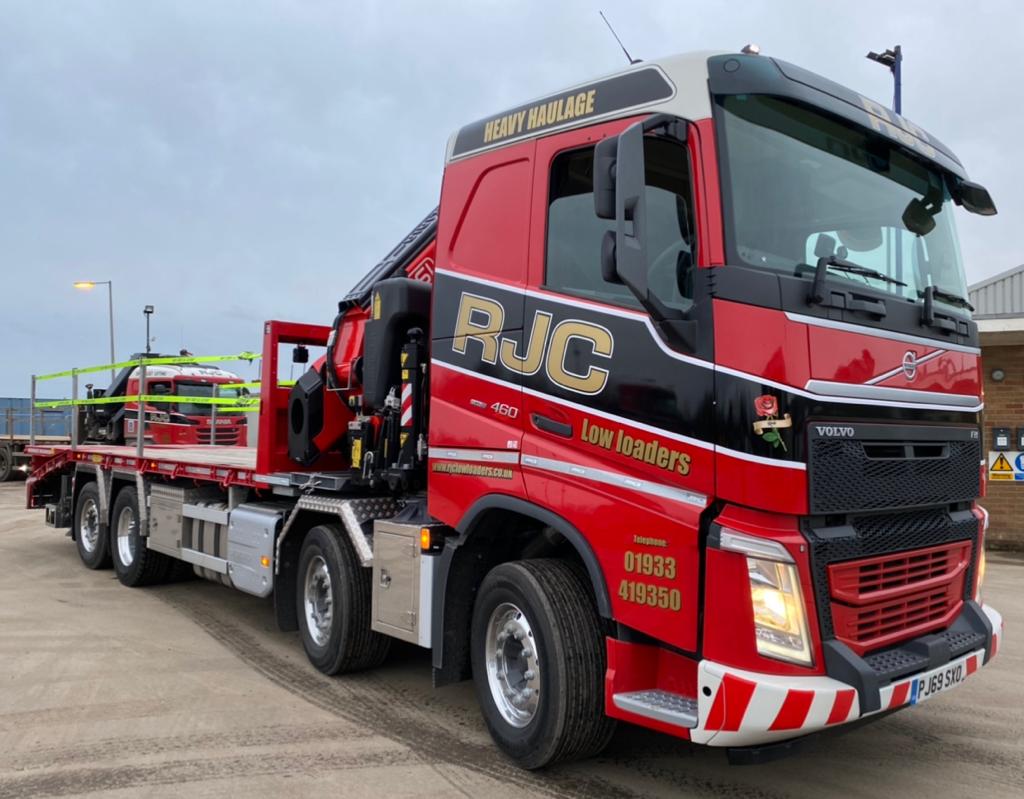 RJC are committed to the principles of equality and diversity in the workplace.

We oppose any form of positive or negative discrimination leading to any person being employed, dismissed, discriminated against or treated in a more or less favourable manner based on their age, creed, ethnic origin, religious belief, nationality, gender, sexuality, marital status, political opinion or disability. Such behaviour by a member of staff will be pursued under the Disciplinary rules currently operated by RJC.

All employees shall have an equal opportunity and access to training, selection, promotion and development in order to progress their career within the organisation, The commitment towards equality and diversity is observed during the advertisement and recruitment of new staff into the company.

We are committed to a programme of action to make this policy fully effective and to ensure that employees have access to this policy. We are devoted towards ensuring that any equality and diversity issues raised by employees are dealt with fairly and in a timely manner.

Due cognisance shall be taken of the following legislation:

Enter Your Email Address
For Our Company Newsletter